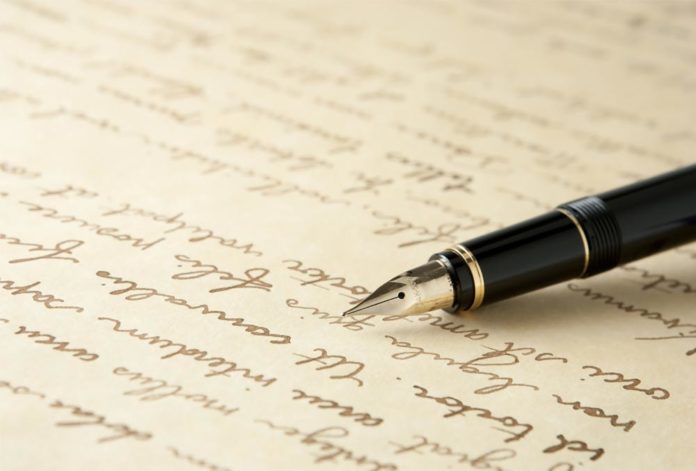 This note is a synthesis of my own views, the discussion at the OPA Perdana Forum on July 10 and extensive comment on social as well as conventional media particularly WAGs such as Malaysia First.

There is a deep crisis in Malaysia, an urgent need for immediate action and structural reform as well as policies that have led to decay of the foundation upon which the country is established. A two-prong approach is proposed.

Unlike most countries in the world confronting the most devastating pandemic of our time, Malaysia faces it with an unstable government which lacks the legitimacy of proven support in the Dewan Rakyat.

Indeed, in the 17 months since the government was formed by disputed means, it has avoided that test of Malaysia’s parliamentary democracy culminating in the declaration of an emergency ostensibly to more effectively combat the Covid-19 pandemic, a fig leaf which has been blown away by the worsening, not improving, health crisis.

An unstable government walks on thin ice, is forever looking over its shoulder for that act of betrayal that will bring it down and thinking of its next trick to stay in power. It makes appointments based on how best to secure its support and not on its ability to contain the Covid-19 virus while keeping the economy running as much as possible. It is thus not surprising that the government has failed to manage and contain the health crisis or to protect the economy.

The biggest failure of this government whatever its antecedents and however it obstructs parliamentary democracy is how it has been irresponsible in not recognising the need to form a stable government at this time of grave national crisis never before seen in the nation’s history.

Given there will be continued instability whoever forms the next government if based on sustained parliamentary support, and that it would be suicidal to hold a general election during the pandemic, the clear and urgent need is for a unity government to be immediately established drawing support from all major political parties represented in the Dewan Rakyat.

Such a government should still account for and explain its policies in Parliament in recognition of the nation’s democratic system and not be ruled by an autocratic executive fiat.

Parliament itself has been diminished by many years of autocratic executive rule, subservience to political party leadership and inducements, and general reflection of the fall in standards across the board and across the country.

Systemic reform to reinstate the place of Parliament and to improve its performance is necessary as a medium-term measure but, more immediately, MPs and assemblymen can be made to carry out their duties better by their constituents through social media.

At the Perdana Forum, it was proposed that representatives of the people can be made to perform better by their constituents who can form WAGs, etc to define, measure and monitor their discharge of responsibility.

Social media leaders can identify and galvanise constituents to get this done without waiting for systemic reform, etc. Milestones can be jointly established, KPIs put in place with quarterly assessment and a report card. The MPs and assemblymen can be put under the cosh and voted out if necessary. There are, however, some issues of digital divide which civil society might have to address.

In respect of the current crisis, the quality of inputs from MPs and assemblymen may not be high and, indeed, of the representatives themselves. There needs to be representation of informed and enlightened opinion leaders to address immediate needs and, in the process, also to broaden into proposing systemic change.

Therefore, it is proposed that a Malaysia First Council be established comprising representatives from civil society, professional bodies and business leaders. This council should establish two committees, one smaller and focused on the current health and economic crisis, and the other more broadly-based to propose reform of policies and structures that have caused Malaysia to be a declining and divided country.

Details on the council and its terms of reference need to be worked out in consultation between the unity government and those to be appointed to it with the proviso its recommendations are to be made public and tabled in Parliament.

The medium-term reform of the system agenda is going to be challenging. The Truth and Reconciliation Commission in South Africa (1996-2003) was not an unqualified success and the Pakatan Harapan reform agenda failed because there was not true commitment, full discussion and socialisation with a country deeply divided along racial lines. The Malay establishment never accepted it and caused it to crash before it was even able to meaningfully start. The sequencing and prioritisation will be devilishly difficult.

On the other hand, the non-Malays, as evidenced among others by comments on the Malaysia First WAG, are angry and resentful to the point of becoming anti-Malay. The voices of Sabah and Sarawak are not often heard and, if heard, are ignored and not addressed. It is easy to identify the causes for decline and division in Malaysia. Much less so to address and arrest them, and to offer progressive solutions.

The Malaysia First reform committee should establish sub-committees to look into the following in detail: ERR, 2Cs and SS.

The ERR sub-committees will have to go into when the problems started objectively and offer an extremely difficult exercise, the way out.

The ERR also spawns and encapsulates deep issues embedded in the 2Cs – the Constitution and corruption – the violation of one and the infusion of the other. The Constitution must be read, explained and understood, not just from young and by the man-in-the street, but particularly by the prime minister and the executive, civil servants and people’s representatives.

Various reforms and amendments are also necessary to strengthen fundamental rights, parliamentary autonomy and to reduce prime ministerial power and authority. As the attorney-general is the adviser to the executive, the point was made at the Perdana Forum that there should be a council of legal advisers to the Yang di-Pertuan Agong and the Malay Rulers.

Check and balance and separation of powers are doctrines that must find practical expression. This is not an exhaustive list on what must be done about bringing the Federal Constitution to life again but gives the sense of the importance and deep significance of the fundamental document of the Federation.

Corruption has become endemic and tolerated because of the decay of the values of our political society, in no small way contributed by corroded standards of education, by racial pre-eminence supplanting rule of law and, ironically, by Islamist religious arrogance marginalising morality. If corruption can be made as anathema as pork to Malay-Muslims, we might be on the way to perhaps solving half of the problem.

The issue of the formation of Malaysia and the position of Sabah and Sarawak have not been seriously addressed. They cannot just be an addendum, matters arrogated to a government committee. The problems facing Malaysia as a whole also apply in the treatment of Sabah and Sarawak, among others, careless attention and dismissive attitude towards fundamental documents and rights, executive autocracy, ineffective and compromised representatives.

The problems Malaysia faces today have deep and structural long-term causes which cannot continue to be left unattended. There is, however, this immediate pandemic which threatens to overwhelm the country and people which should be given urgent attention even as we must address the long-term causes of the country’s decline and decay.

A two-prong survival and revival agenda should be set by civil society and recommended to a responsible unity government which must be formed straightaway. The government must change, Parliament reconvened and revived, and a Malaysia First Council established to give the country hope now and for the future. 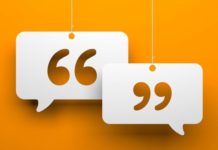 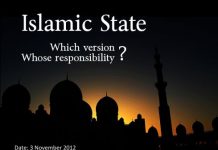 Islamic State: Which version? Whose responsibility?