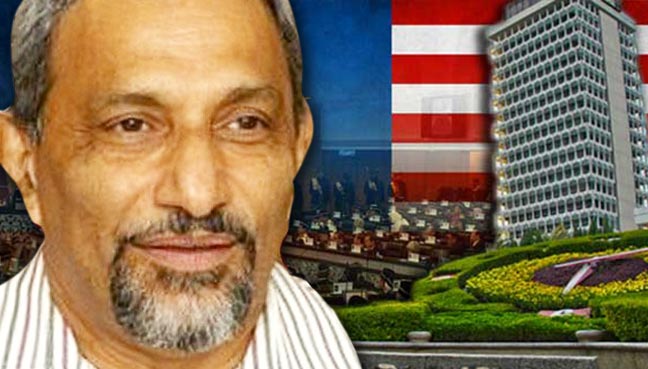 I had a short history of formal journalism. I started in 1968 with my first ever letter to Malay Mail and won RM50 prize money from a best sports letter! I did not of course pay tax as I was still a student in Form 6 student at RMC.

Then, I stated writing with the NST, as a letter writer with a 90% hit rate, all the while Kadir Jasin was Editor. I then migrated to write with Malaysiakini.com on my own terms of agreement with four conditions. Last October however, I moved to write with Malaysian Insight, and recently they ceased operations for the moment at least! My last stage of writing will therefore migrate to FB, for now at least.

Is our Journey about truths or fiction?

In April 1969, I made a serious personal choice to “belief and follow Jesus as my personal Saviour.” The belief of my 2000 year old history, heritage and tradition of the Thomas’s then became my own. Mine, unlike that of the original Thomas or the one called Didymus, did not need empirical proof from my Lord and Saviour before I declared him so! My ‘real science’ came later.

Over the next 30 years I learned the difference between objective truth realities versus fake or perceptive news reality. We call one black and the other white. Often, at home, our parents do not however take time to tell us about the grey areas of life which lie well within the blacks and whites. Pun intended!

These grey areas define most of our adult life as we weave between the blacks and whites while clearly operating within the greys! But, what is often worse, is that we only seriously consider the meaning of such greys through many experiments with failure. What do I mean? We are afraid to experiment with truths; however!

Failures are always the pillars of success; quoting my late father, Datuk K John Kuruvilla. Our experiments with failures, as we find out much later in life, are also experiments with boundaries of the grey which is often located between the black and whites.

Somehow, even much later, as we mature, if we really do, and about the time when we are in our 70s, we begin to recognize that when God made the promise to Prophet Noah, it was not any less the evidence or proof which Thomas demanded from his Master and Lord. We need it too! After all; we are all Doubting Thomases!

As a result too, it is well recoded as historical fact, in Chennai, that Thomas did travel to India and we, the Saint Thomas Christians, are part of that history, and tradition, and heritage from Kerala, India.

Therefore, and thereby, through my search vide modern and traditional science, I have come to conclude that the rainbow colours we see in life, inclusive of blacks and whites plus grey and rainbow colours, are part and parcel of a dominant worldview about our fake, or false, or true assumptions we make about life and living! I call them worldviews! 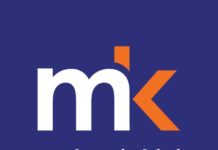 Truth Matters – A Column at Malaysiakini 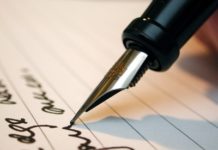