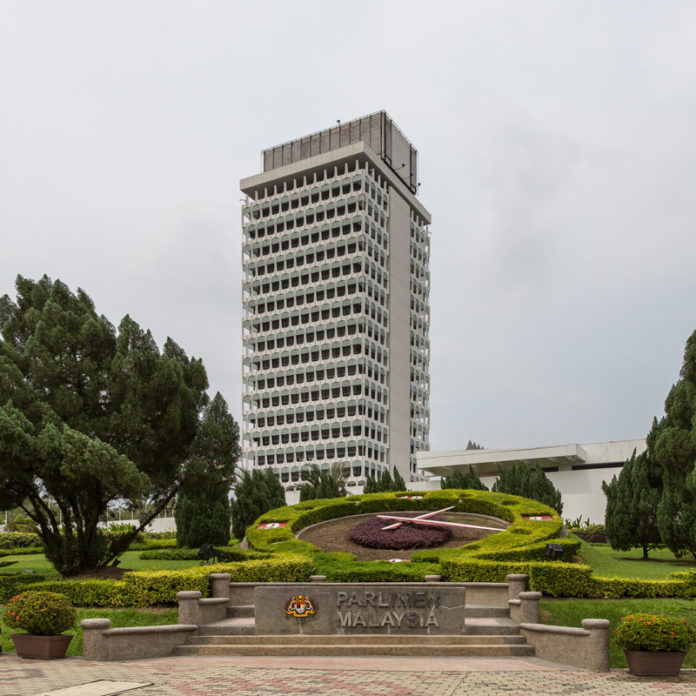 This Forum Perdana co-organized by OPs4A and Ohmsi Sdn Bhd on 10th March 2018 rhetorically asks the question, especially after 1963, whether the federal constitution, which in Article 4 declares itself supreme, does actually remain SUPREME; under all different dimensions and definitions.

I will explain my 7 questions using simple rationality and logic:

In conclusion, it will always remain a matter of human dignity and personal space of human conscience which defines our personal humanity! If we give up such meaning of human freedom; I am not sure what it means to be human anymore! 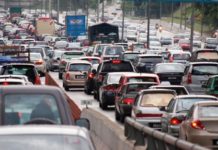 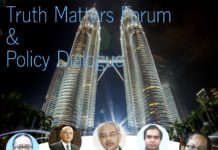