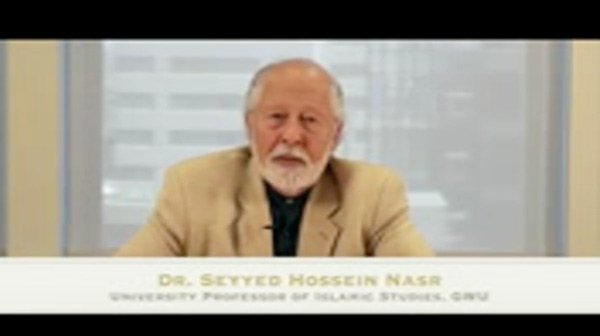 Seyyed Hossein Nasr born April 7, 1933 is an Iranian professor emeritus of Islamic studies at George Washington University, and an Islamic philosopher. He is the author of scholarly books and articles.

A similar mission Nasr adopted for the Islamic civilization, “although I was working single-handedly, a twenty-five-year-old scholar, and he had a whole group working with him at Cambridge”. His doctoral dissertation entitled “Conceptions of Nature in Islamic Thought” was published in 1964 by Harvard University Press as An Introduction to Islamic Cosmological Doctrines.

This 8 minute lecture was a special request I made to Dr Nasr, much after graduation and for help me conceptualize the 5 layer onion model of dignity with multiple layers of identity with integrity! The model defines 5 layers of nationality, ethnicity, religious heritage, personality and finally, human conscience. 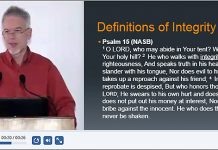