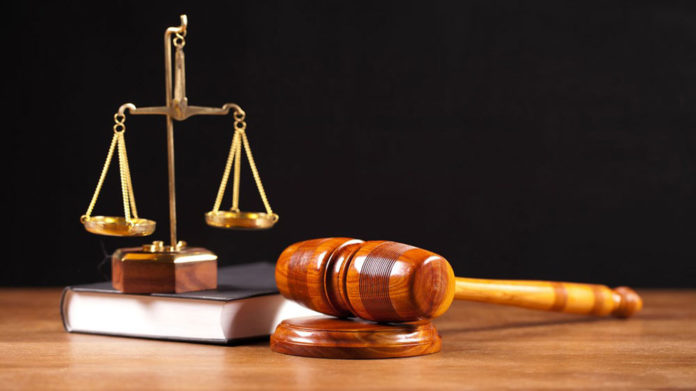 “It is the judiciary which must fulfill this task,” said the former judge in his speech at the National Conference on Integrity in Kuala Lumpur today.

Sri Ram told the 350-strong audience that if the question was asked on whether the judiciary has performed its duty, the answer he said would be an “emphatic no!”.

According to him, this was because the judiciary has become so “executive-minded” that the judges have become creatures of the government.

KUALA LUMPUR: Non-Malays have not questioned the legitimacy of the Federal Constitution but merely its application and implementation, said lawyer Datuk Azzat Kamaludin.

“Non-Malays are not questioning the legitimacy of the Constitution.

“What they are questioning is the application, the implementation and the continued relevance of it,” he said, adding that the interpretation of the Constitution had to be relevant with the times in order for it to be “alive”.

He said the Constitution was more than just the supreme law of Malaysia as it was set up by the founding fathers as a foundation on which to build a great and prosperous nation.

“The fact that we have to discuss 1Malaysia while some talk about Malay supremacy or call citizens pendatang (immigrant) or for them to go back to China speaks volumes for our failure to build upon that foundation.

“The failure is not in the provisions but in their interpretation and in the abuse of their application by those on the fringes of the political parties that we have – whether these be race-based or otherwise,” he said at the National Congress on Integrity organised by UCSI University here yesterday.

Responding to a question, Azzat said there should also not be any differentiation in the status of Malaysians, pointing out that the first two lines of Negaraku was Negaraku, Tanah tumpahnya darahku.

He said young Malaysians should also be educated together and not in “racial isolation” so that they could know and learn to trust one another.

Retired Federal Court judge Datuk Seri Gopal Sri Ram said the High Court had the right to decide whether civil courts had the jurisdiction to hear cases related to Islam.

He said it was important for Malaysians to move from tolerating to accepting other races and religions, and eventually celebrating diversity.

“Unity in diversity and inclusiveness form the basis of 1Malaysia,” he said.

To illustrate his point, Idris cited black football stars John Barnes of England and Ruud Gullit of the Netherlands.

“John Barnes was a good player but England fans did not put him on a pedestal as a hero. Look at how fans in Holland treated Ruud Gullit? They celebrated him. That is more than just acceptance,” he said in his speech at the National Congress on Integrity organised by UCSI University yesterday.

Jala said racial and religious issues were “polarities to be managed and not problems to be solved”.

“If you look at race and religious issues and you ‘mis-file’ them as a problem to be solved, you will end up like Hitler or Bosnia where ethnic cleansing took place,” he said.

He stressed that polarities were not to be solved but managed through “give and take”.

Jala pointed out that there were more polarities in peninsular Malaysia than in Sabah and Sarawak.

“In Miri, even mosques and churches are built side by side. Sabah has had Chief Ministers from different ethnicities – Chinese, Kadazan, Bajau and Murut,” he said. 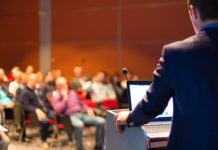 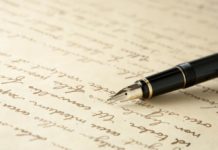